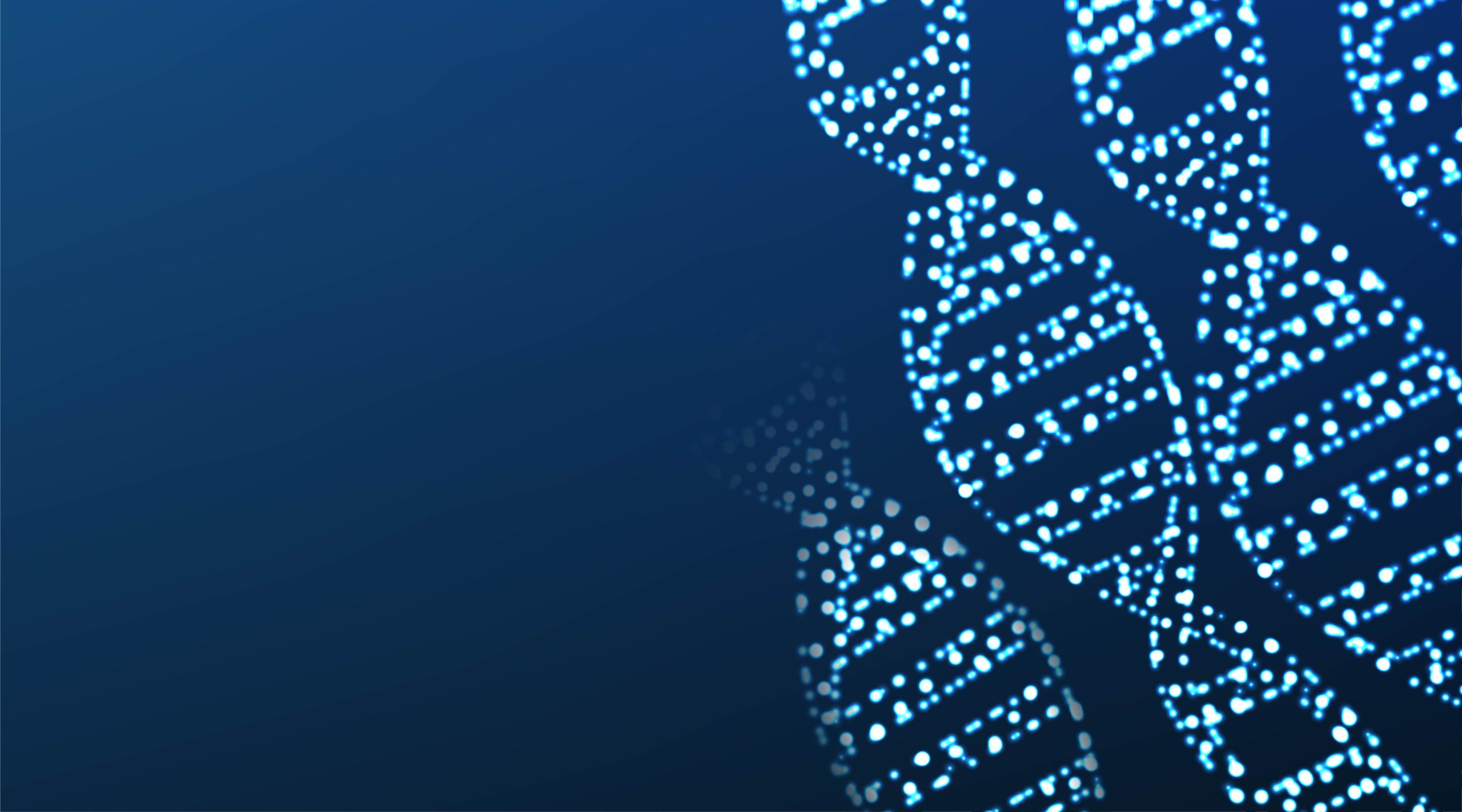 E.coli versus Shigella, the diagnostic difference

In western countries, Shigellosis is not often diagnosed, except in travelers. In South-East Asia and Africa however, Shigella is the second leading cause of diarrhea mortality. Bacteria with similar genomes, as is the case with E.coli and Shigella, are often very hard to distinguish with conventional identification methods.

This is a problem because both species have a different clinical relevance and antimicrobial resistance pattern. In the Netherlands, as well as in many other countries, only Shigella infections are tightly regulated and monitored, which is complicated by the diagnostic difficulties that are linked to this species.

Nostics’ detection does not rely on genomic information, which means we do not experience the same problems as conventional identification methods. Not only that, but handheld Raman spectroscopy is easier and less expensive than other techniques that could distinguish it, such as whole genome sequencing.